Need PRAYERS from everyone! UPDATE! 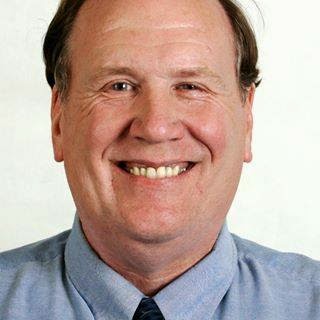 Prayers are needed, desperately.
We have just received really bad news about my husband.
He has Stage 4 Kidney Cancer which has also infected his lungs and brain.
He's a strong, faith filled man and is determined to beat this despite the very poor prognosis.
Please pray for my family as we deal with this.
I won't be posting much or even checking in often, but I would so appreciate all the prayers.  You guys have helped me through some bad times before and I have come to really appreciate all the blessings from having such blogging friends!

This is his "mug shot" used when he was still working at the newspaper!  I love it  I think it shows clearly what a positive outlook type person Bob really is!!

Bob is getting to come home later today!!  He's been doing really well in rehab, and although he must continue a stringent range of therapies, he is getting to come home tonight.  We are so looking forward to that!  He's completed all his radiation to his brain, and is currently doing his chemo.  But his strength is returning to his left arm and leg and he's doing so much better!  Thanks for all the prayers. and keep them coming.  I've received a lot of emails, and comments on my facebook as well!  So appreciated.
Posted by terriavidreader (IN-USA) at 7/27/2014 10:36:00 AM 10 comments: 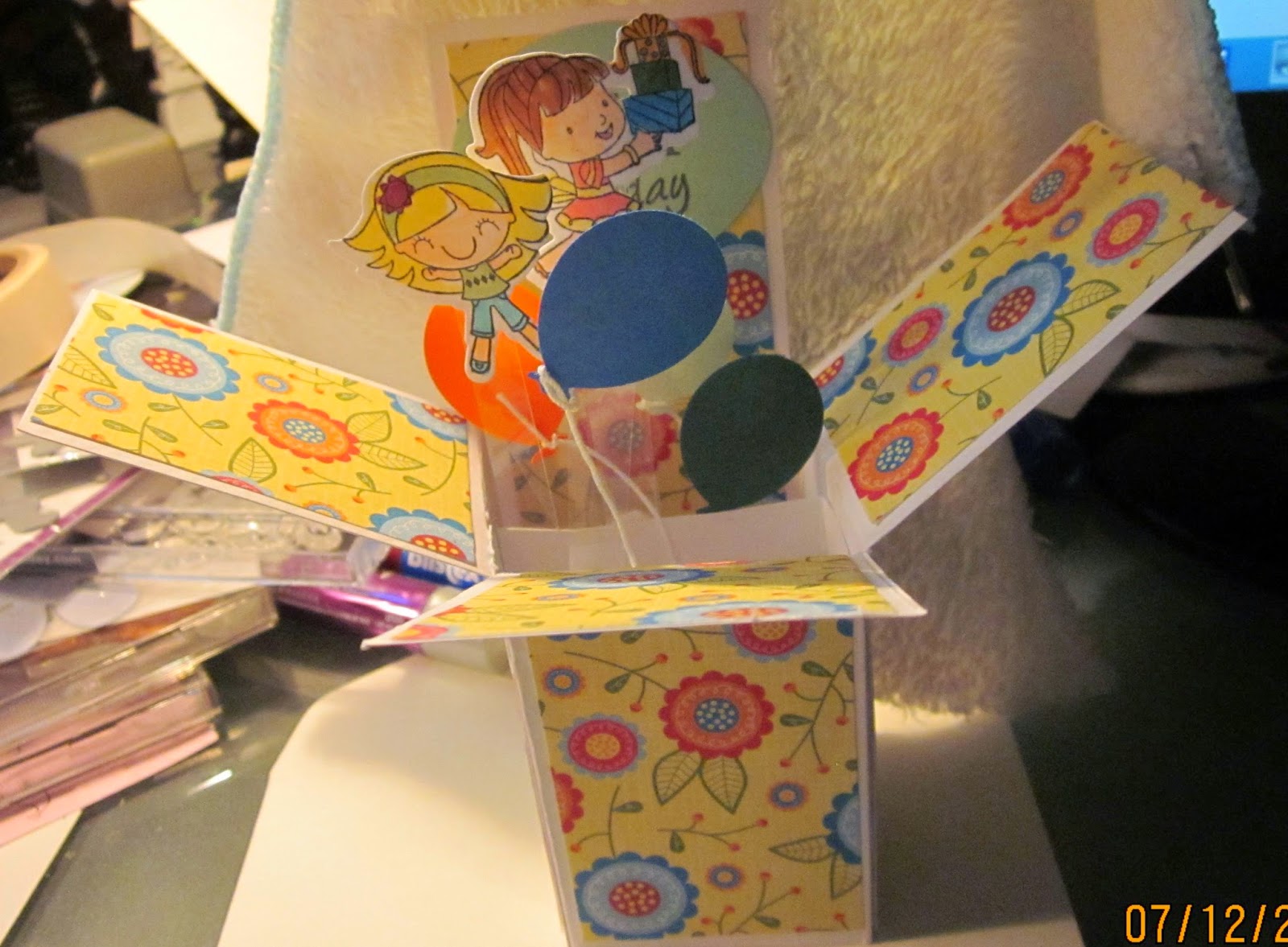 Well, this is my first attempt at this type of card. Overall I like it.  Sorry that my photo isn't too good.  I'm way out of practice with that.  This is for Pat,  a former classmate of mine who has a birthday this coming week.  We just lost another classmate last week.  I come from a very small town and we've tried to stay in touch with each other.  I use my cards as one way to do that.  I hope that Linda (the one who passed away) enjoyed all the cards I had sent to her.  I heard back from most of them that they enjoy getting the cards.  And of course, there are a lot of them I don't have snail mail addresses or birth dates.
Posted by terriavidreader (IN-USA) at 7/12/2014 06:29:00 PM 2 comments:

a few of my recent cards... 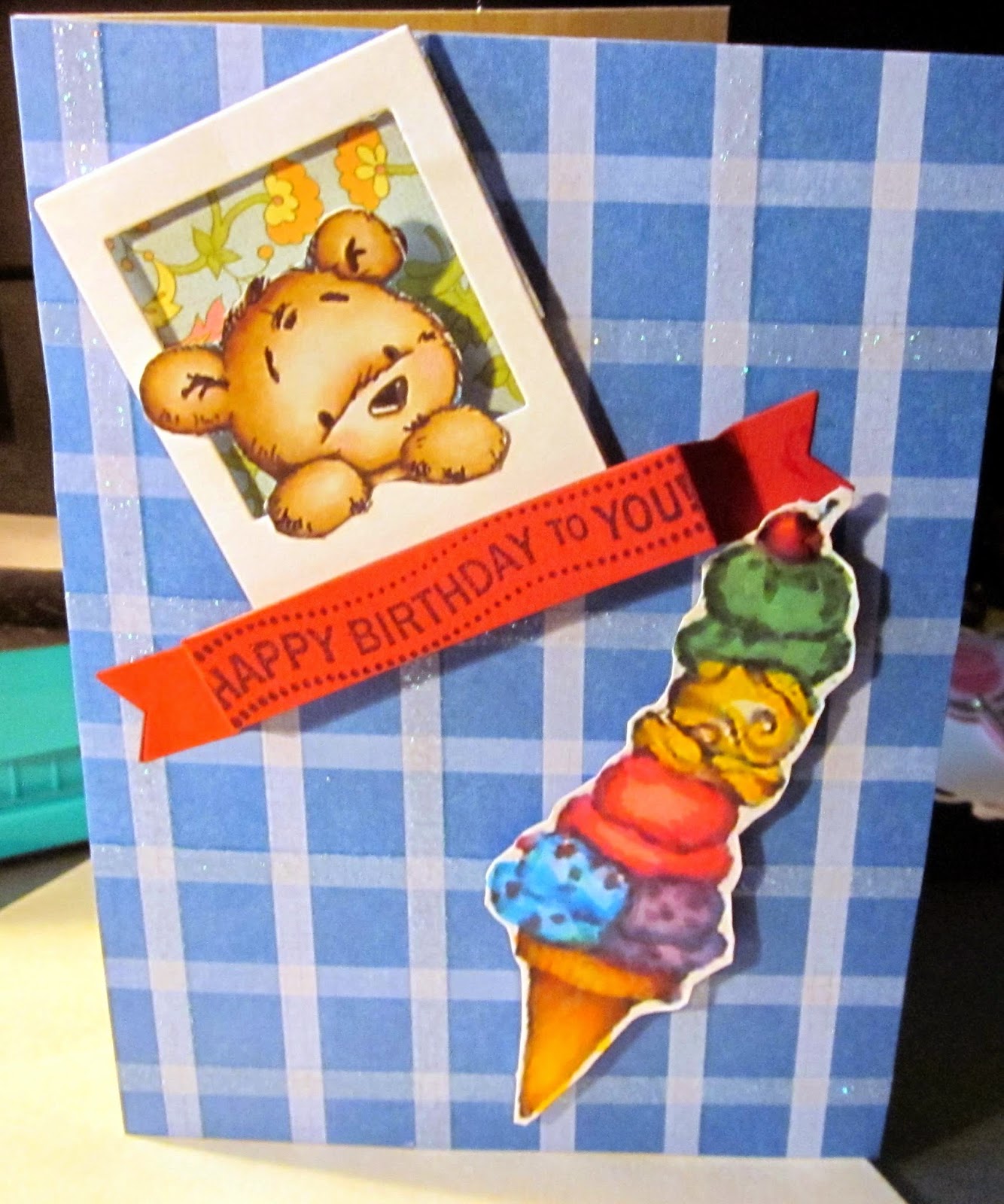 I'm way behind in posting here, but I have been making a few cards.  Here are a few of those.  Many I've not even taken photos of, but wish I had.  Oh well, things do continue getting a little better.  Hope you enjoy seeing some of these, and I'll try to do better. 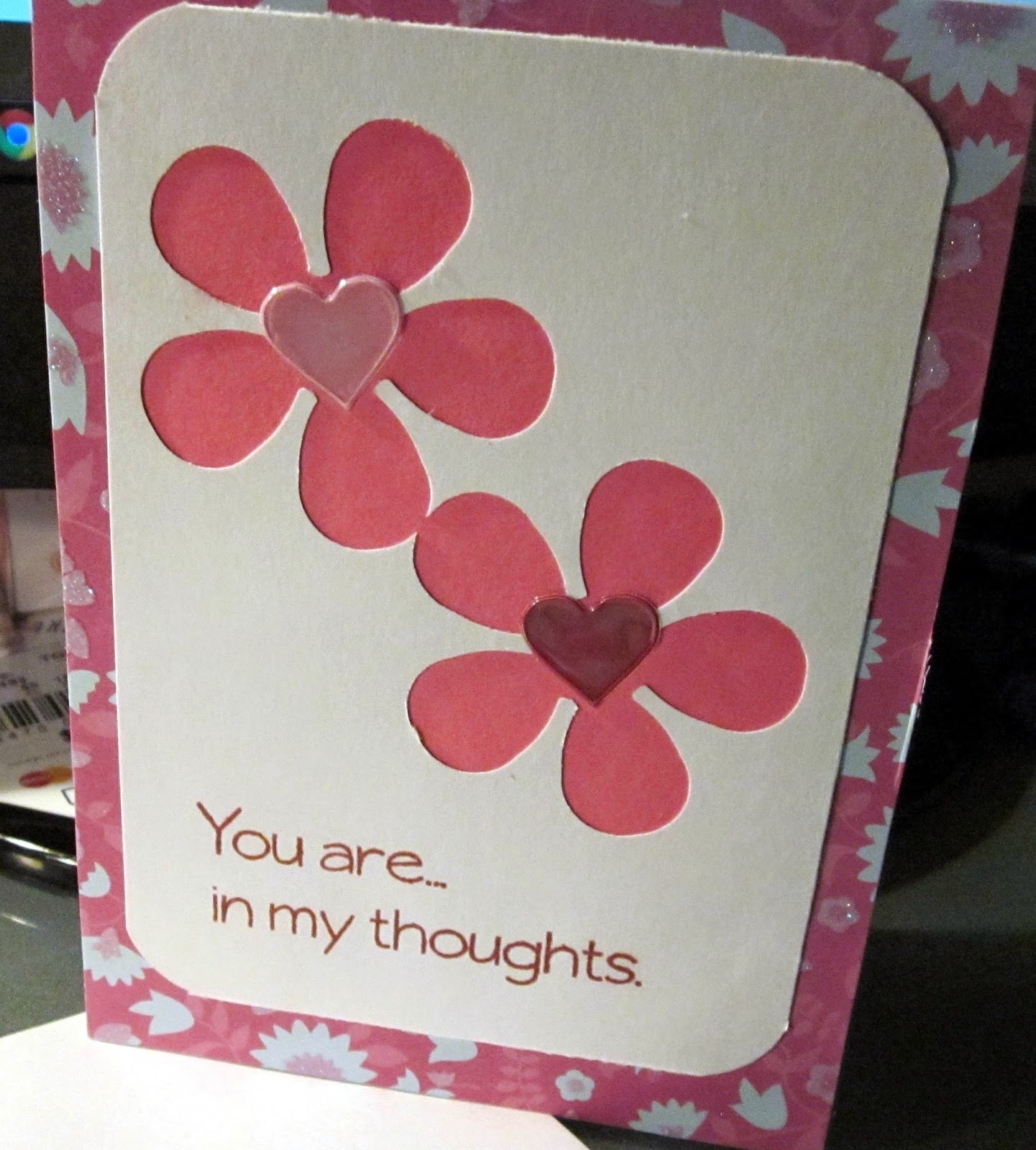 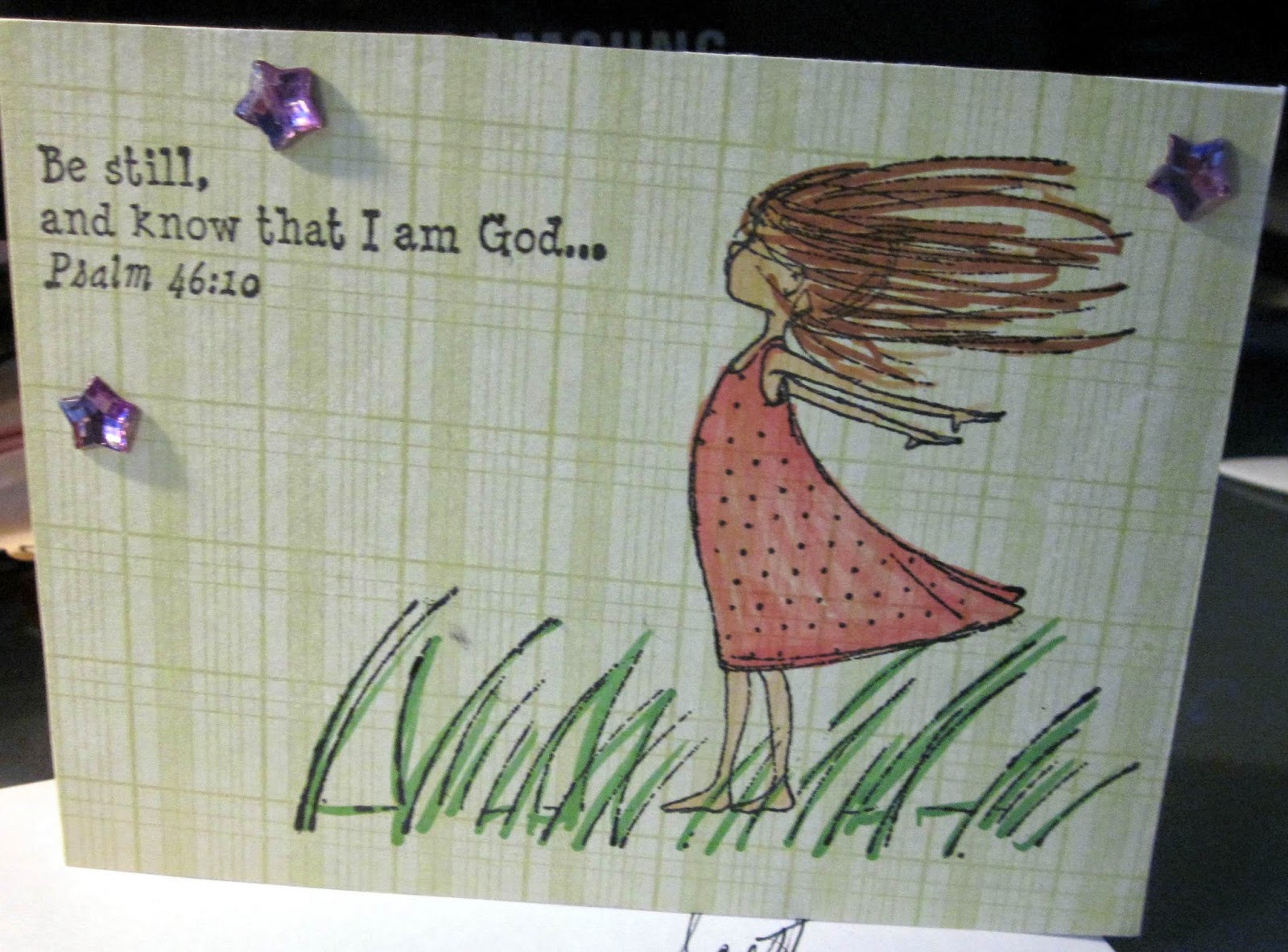 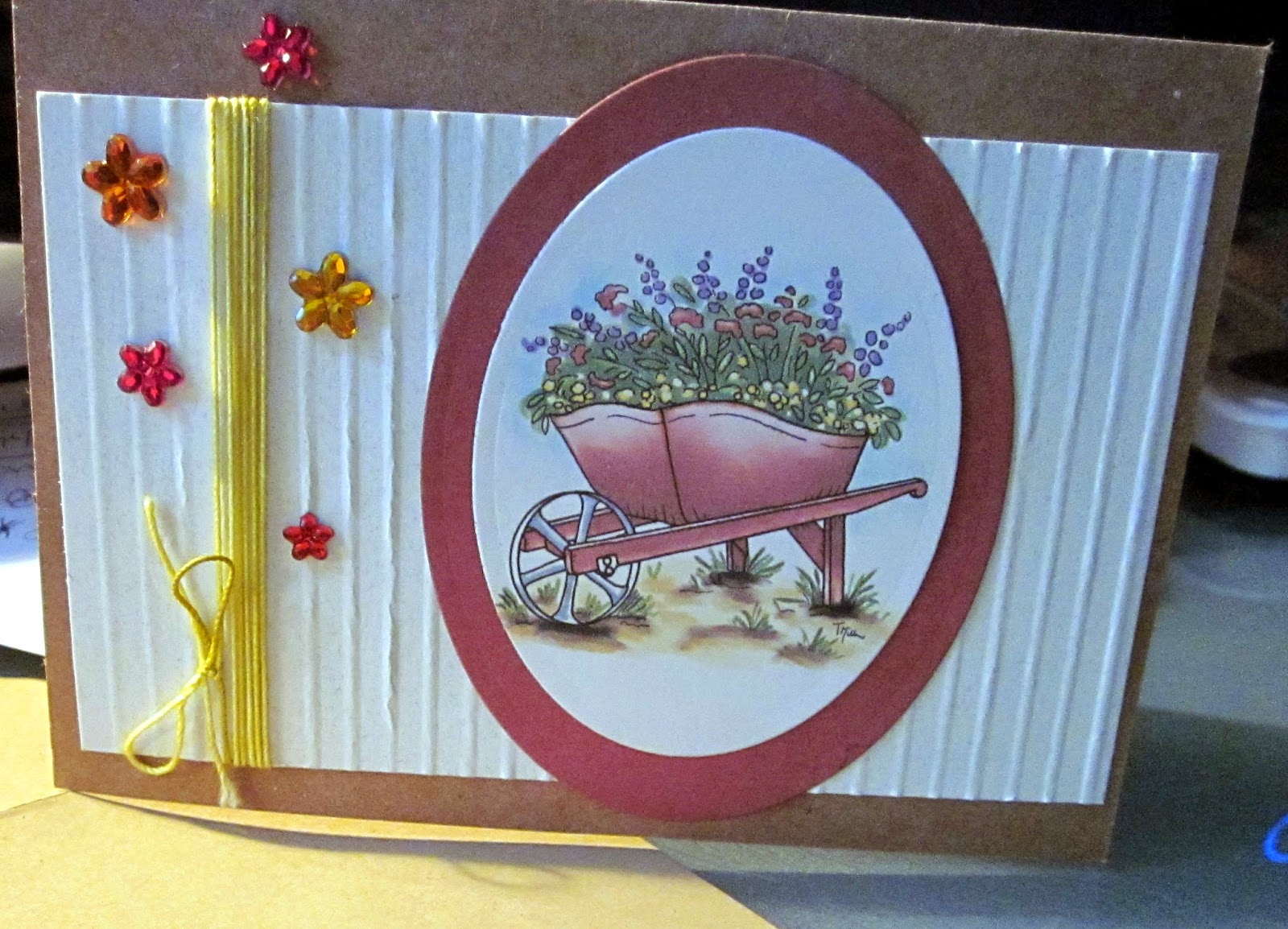 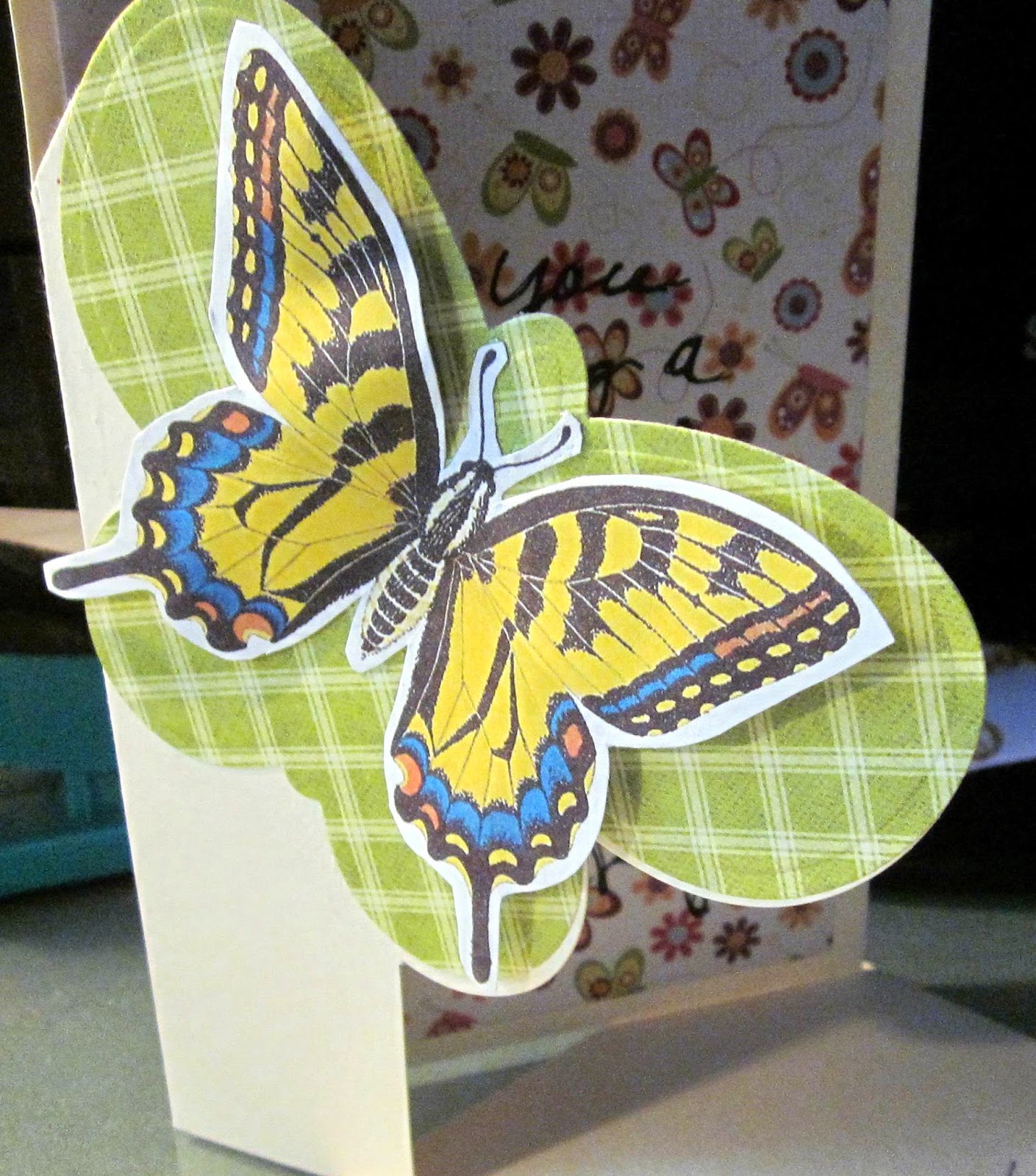 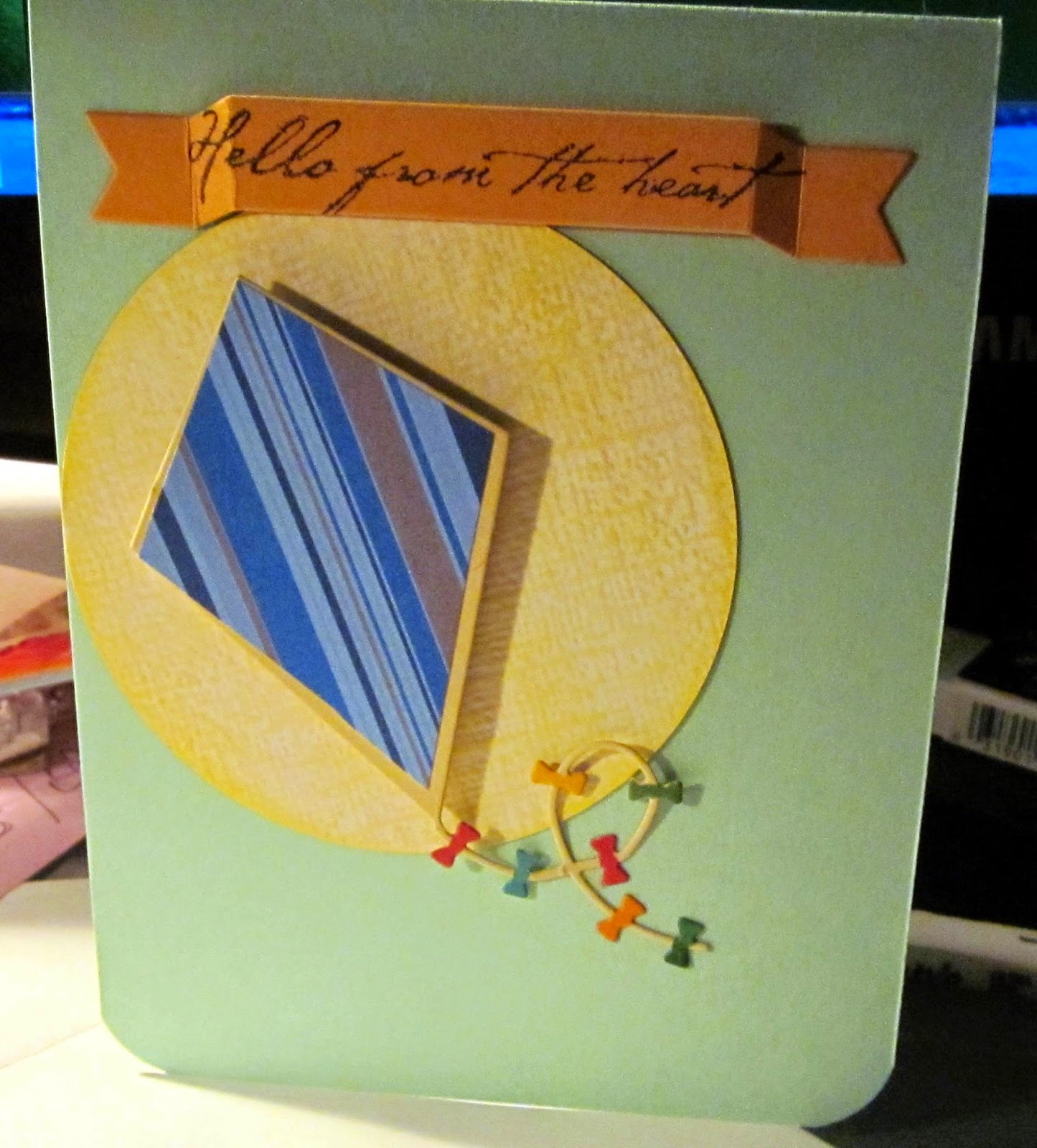 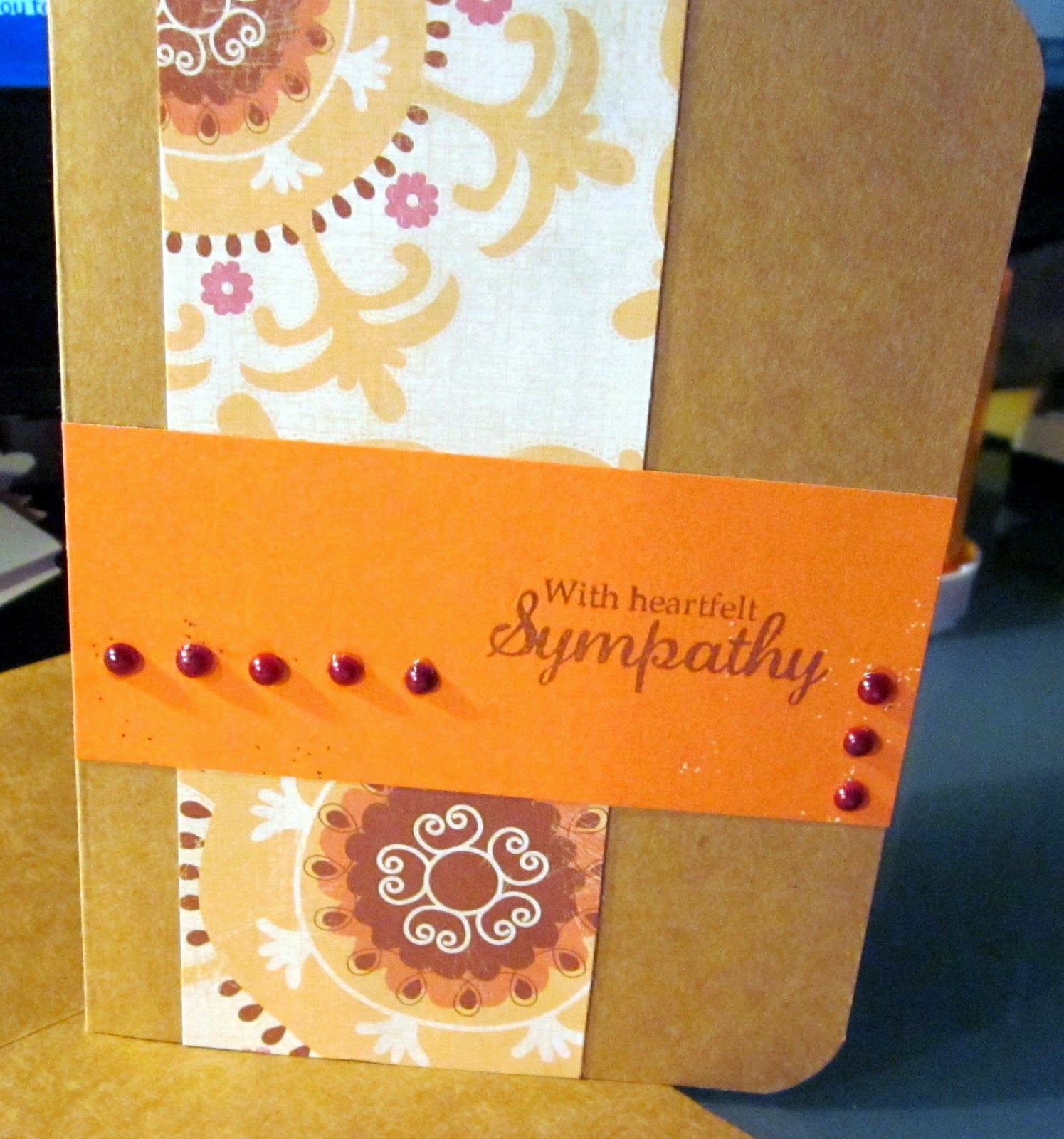 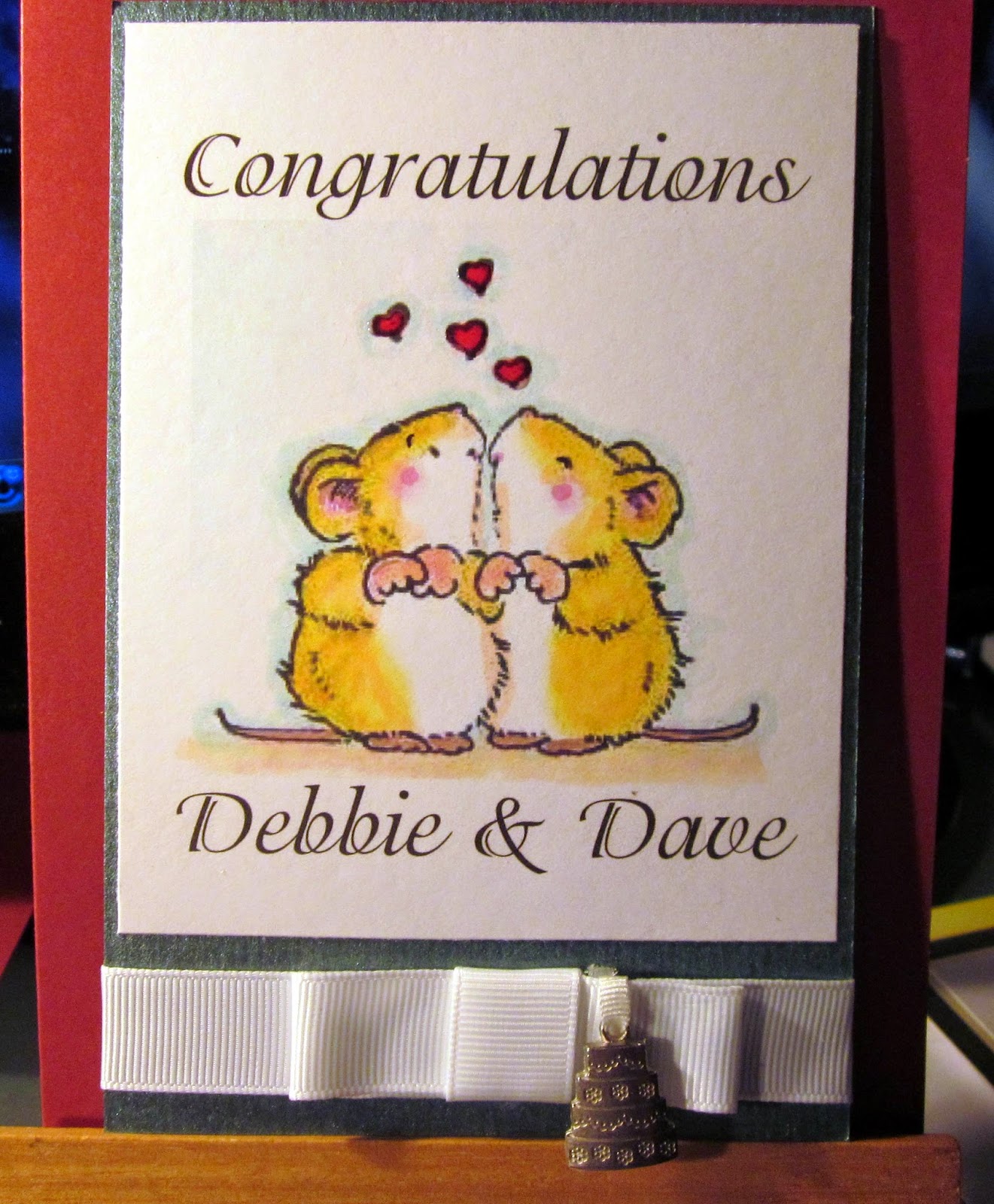