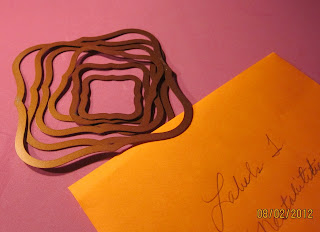 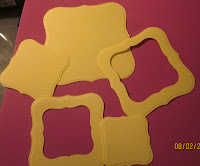 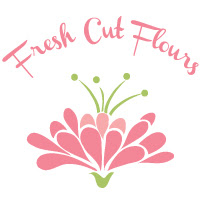 Have you ever stopped by the blog called Fresh Cut Flours ? Well, why not?

She has the most lovely cookies always on her blog. I wish I could make decent cookies - I can't, really, I've tried. But it's awe inspiring! And she has re-purposed items all the time too.

Go check it out, there is some yummy candy available to be had here on the 9th of September (that's my oldest son's birthday! - so I'd especially love to win it!) 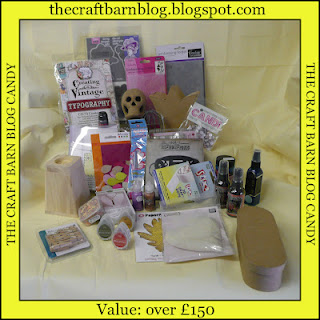 It's been a few days, and I've chosen the winners.  All 5 people who have commented have won and I'm asking now for your mailing information.
The packets are ready to go!
If I have not heard back within 3 days, and any one new asks for some, the new people will get it!!


I had several of the big 12 X 12 paper packs and so I rough cut some of them up into 6X6 pieces and I'm going to send off some paper packs to 2-3 winners.

Sorry but due to the weight of the paper, I'll only ship this in the US unless someone sends the postage to me by PayPal.  And, I'm shipping them in a bubble wrap or cardboarded manilla envelope only - not boxes.

If you are at all interested, please just sign up below.  I'll bundle these up and  choose some winners one day next week.  I need to clear out some room, and I know I'll never use all these papers so I'm hoping someone is interested in them.  I didn't keep the name of the paper packs - sorry - and I had about 6 big ones - the kind that had 180 pages or so!  So there are a lot.       This photo is a sampling of some of the cut pieces! 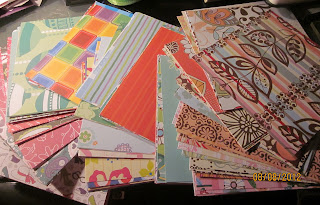 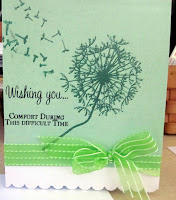 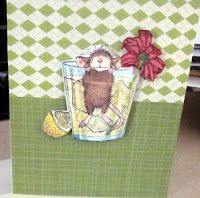 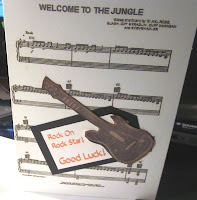 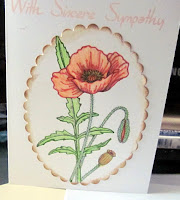 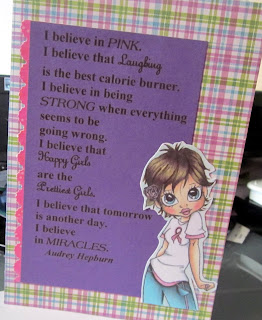 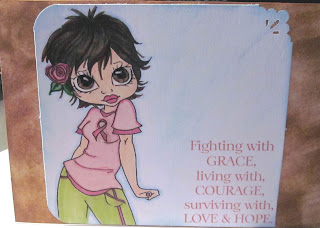 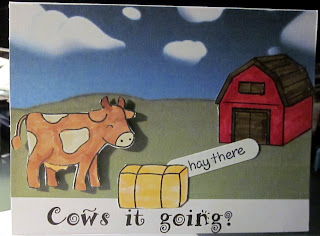 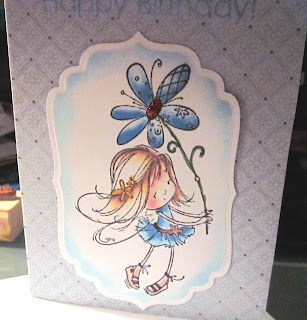 Here are a few of the recent cards I've made.  I get busy, and forget to post some of them.  I've probably made over 20 in the past month, mostly for friends and family birthdays and such. 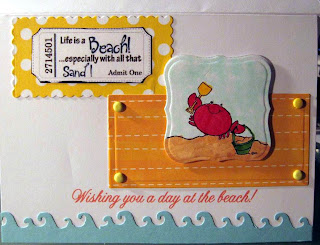 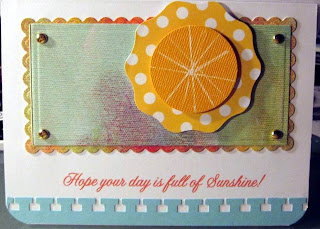